Ekarik is a cultural enterprise based out of Bangalore with a vision to help people connect with India’s rich heritage in a fun and engaging way. Founded by Meghna Bhutoria, Indic Bricks is a brand of Ekarik that sells Indian heritage-themed toys, models, games and souvenirs as building block sets.

Meghna shares with us how Indic Bricks is growing block by block to bring Indian heritage to your toy boxes and shelves. 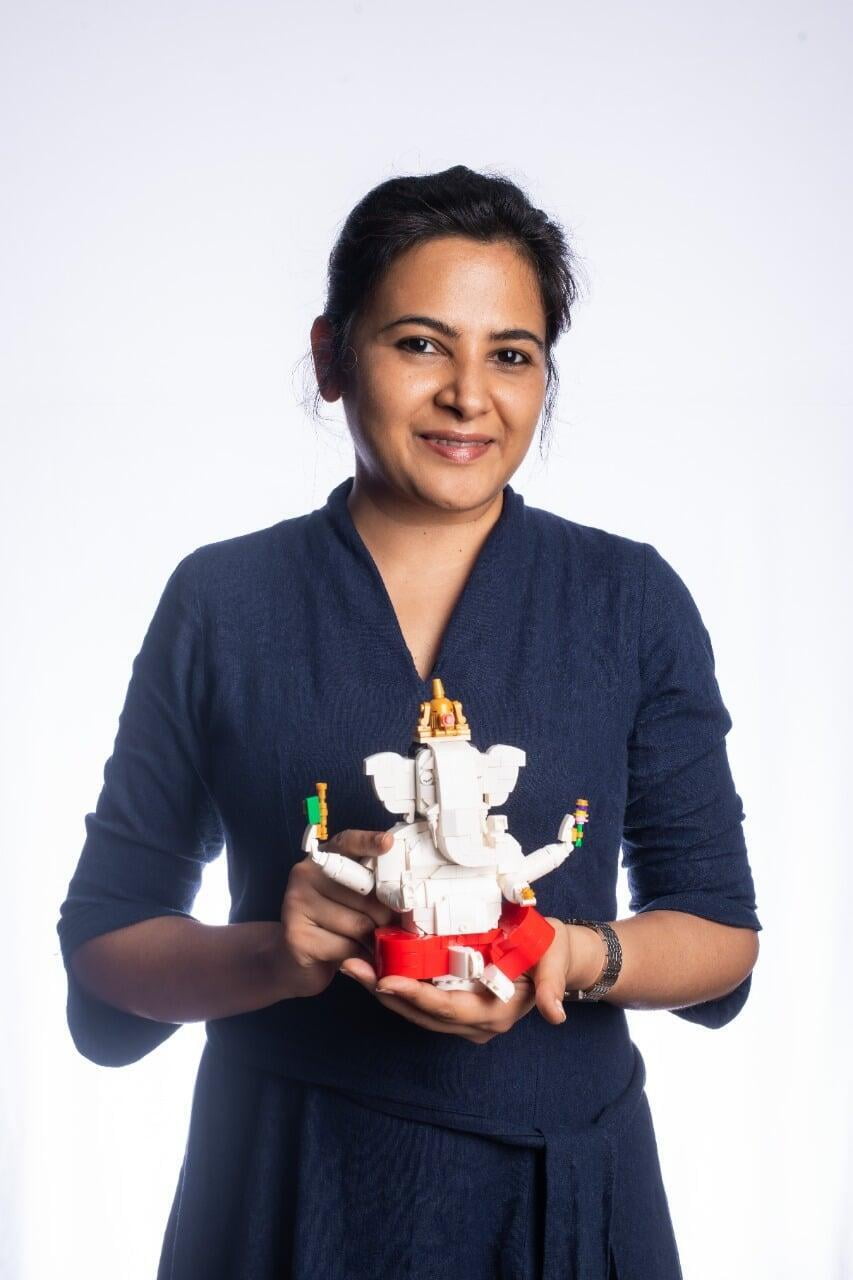 Not Another Brick in the Wall – Conceptualizing Indic Bricks

Seven years ago, I founded the parent company of Indic Bricks – MakersLoft. Since then, I’ve been working with children from ages 2 to 14 years. I noticed that these kids have an interest in western figures that they see in media, such as The Avengers and Star Wars, and seem to know little about our own culture. I drew a parallel to my own journey, where I realized I began appreciating Indian culture a lot more once I had moved abroad and experienced other cultures. I wanted to find a fun way to make our heritage interesting for children and adults as well. 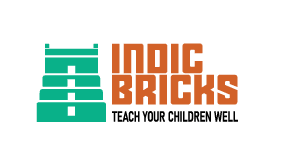 Our country falls short in the merchandise sector. In contrast, the Eiffel Tower is represented in every product ranging from t-shirts, paintings, keychains, and more. However, if you look at children’s toys, you’ll seldom find a toy that is culturally relevant to India. Even when I went as a tourist to a rural part of India last year, the stalls outside the temple were selling dolls with white skin, golden hair, and blue eyes. Thus, the children end up growing up amongst objects that they cannot identify themselves with. I believe we need to make the change towards diversifying children’s toys. We plan to develop products to give Indian children something to be proud of.

I found my answer in building blocks. There is a huge following worldwide for building blocks among adults and children alike. Lego is currently the biggest and only building block player in the industry, and the only representation of India it carries is a set of the Taj Mahal. I knew that India’s cultural offerings go beyond built monuments and expand into tangible and intangible heritage. The idea for Indic Bricks evolved through the pandemic, and we launched our first product around Diwali 2021.

We started with a building blocks model of the deity Ganesha, as Hindu culture sees him as the mark of an auspicious beginning. While designing the model, I learned more about the significance of his different hands and the stories behind each weapon. We got an overwhelming response globally, with adults buying it not just for their children but also for themselves. After seeing the growing interest from the Indian diaspora across the world, we decided to experiment with different models and price points. We are still new and are figuring things out as we scale up.

Beyond the Toy Box – Our Target Demographic

We cater to a universal demographic, as we have seen interest from a wide audience. While the Ganesha building blocks were marketed as a product for the 8+ age range, we see the product take up different meanings for each owner.

We heard from many adults and grandparents that they loved our DIY Krishna and wanted to place it in their temples for worship. To them, the figure holds a deeper meaning than a character. At the same time, we see different energy from a kid who loves the same Ganesha and makes it drive a Batmobile. We also heard that one buyer wanted to use our Ganesha model to celebrate a sustainable Ganesh Chaturthi by building it up on the first day and dismantling it in a bucket of water on the last. We love seeing each customer imbue special significance into our product. 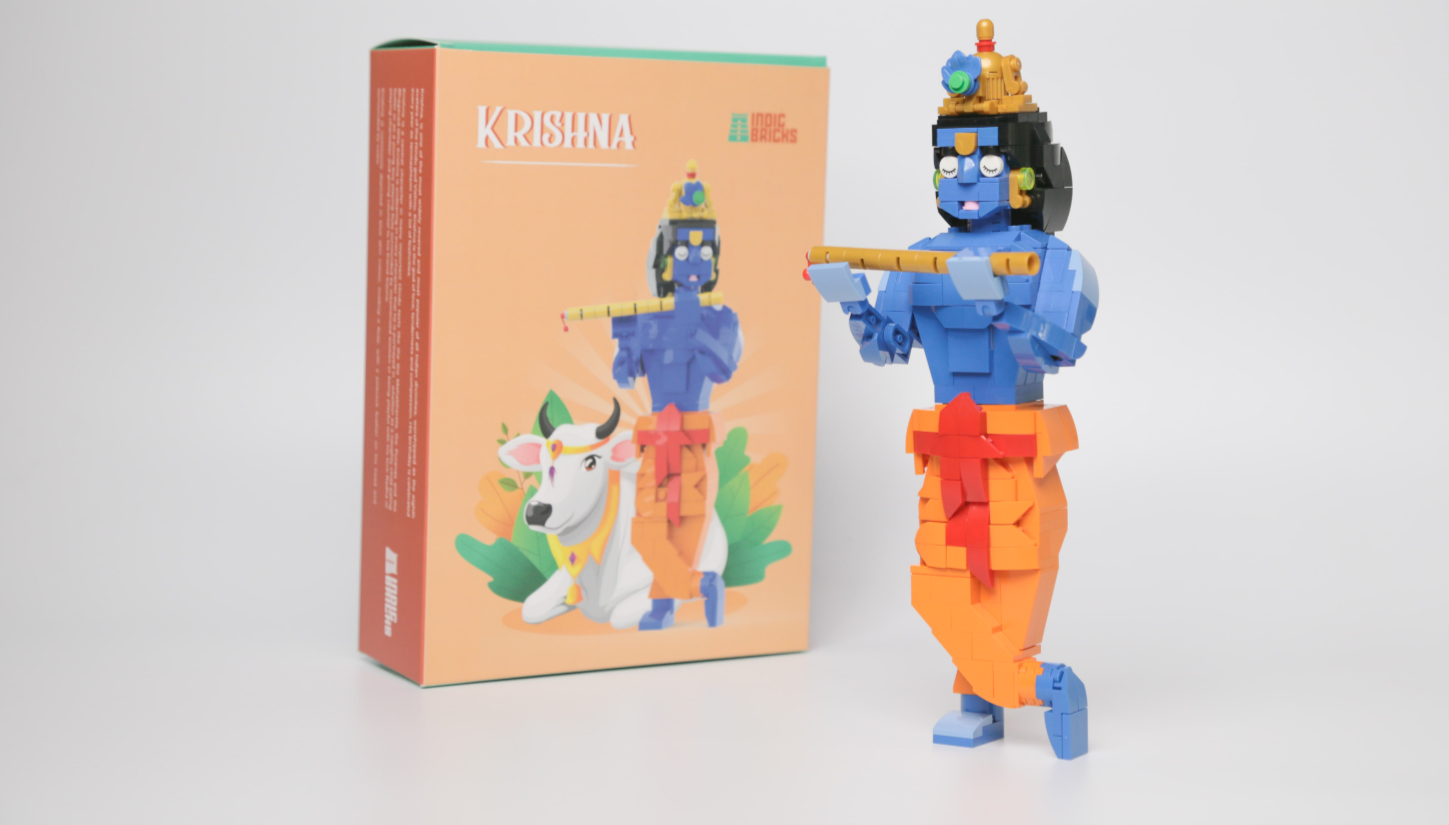 We launched the company online with our website and originally intended it to be D2C. Most of our promotion was through social media marketing, search engine optimization, email marketing, and more. We also got some excellent coverage in the news that helped us. Retailers from other countries such as South Africa, the USA, and the UK began to reach out to us to sell in their own countries. Online marketplaces, such as Amazon, have been one of our most significant avenues, helping us sell our toys in remote locations. We are currently trying Pinterest and other marketplaces to see where we can get maximum reach.

We are looking to expand to a physical presence and want to retail in stores that carry similar Indian-themed toys and products. We also want to explore places that have high tourist traffic.

We have been building a community of people who resonate with our mission. This has been helping us find our footing as an organization.

A lego Ganesha or a DIY temple are not mass products like a bar of soap or shampoo that people actively search for. Thus, efficiently reaching people in a product category we have created has been one of our main challenges. Figuring out what our consumers are looking for while coming up with creative ways to teach them more about our heritage is something we are working towards.

Since building blocks is still an upcoming industry in India, there is a shortage of people who have the sets to design these models. So, we’ve had to outsource some of the manufacturing to different countries.

Advertising on social media platforms has limitations with respect to keywords used. We haven’t cracked the algorithm Facebook uses to find interests and keywords, giving us limitations to work around. We have to filter out the millions of people in India who are interested in the keyword ‘Ganesha’ by economic and interest level to find our audience.

Expanding Brick by Brick – Road Ahead

We decided to make a model of a yoga character to help spark some interest amongst the children towards a concept that is otherwise seen as boring. When they see the model toys doing different poses, they learn the name and the benefits, as well as connect the root words to the meaning. This naturally generated curiosity is something that lasts and drives further learning. 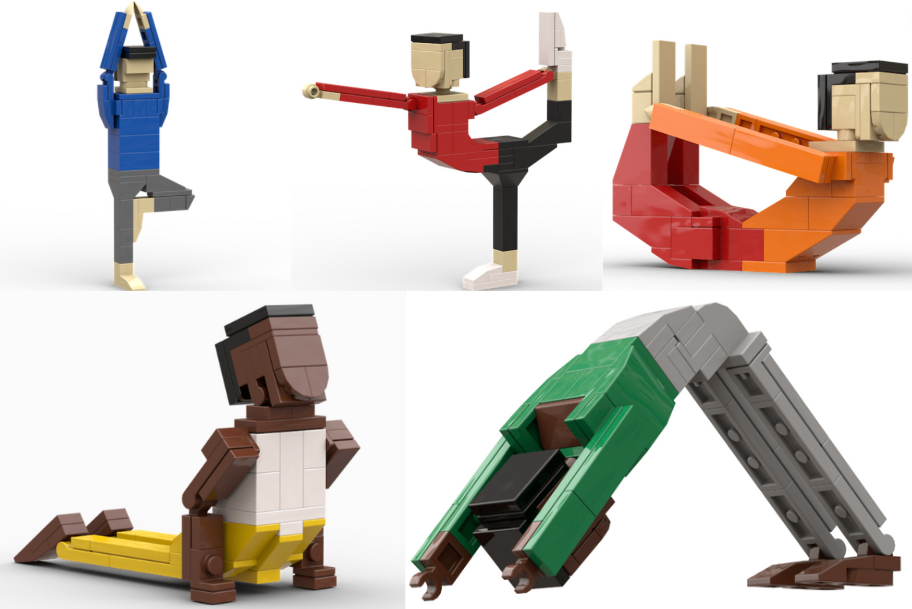 We also want to create products for the younger age group of 2-3 years to help shape their opinions and interest in our heritage.