There is Nothing Soft about Soft Power 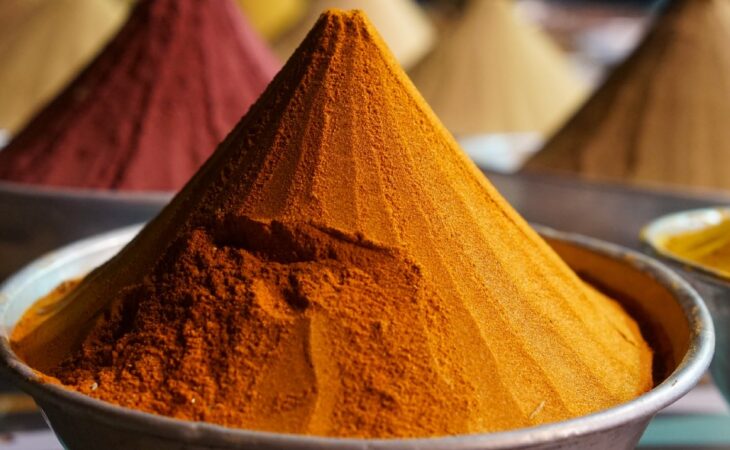 When American political scientist Joseph S. Nye, coined the term ‘Soft Power’ in 1980, he defined it as a ‘subtle persuasive approach to international political relations involving the use of a nation’s cultural, historical and diplomatic influence’. The reference was to the United States’ ability to alter the behavior of others by attraction and co-opting rather than by the use of coercion and force.

And rightfully so. The global ‘Soft Power’ of the ‘land of milk and honey’ with the largest economy and home to everyday icons of consumerism from Apple and Microsoft to Wrangler and Disney was already deeply at play.

Going by Nye’s broad definition, a nation’s Soft Power is based on the use of three resources: its culture (in places where it is attractive to others), its political values (where it lives up to them at home and abroad), and its foreign policies (where others see them as legitimate and having moral authority).

As people around the world adapt to healthier and conscious life choices, the demand for products and services that are meaningful and transformative is rising exponentially. India realizes that this demand can be addressed by tapping into the economic potential of India’s millennia-old heritage and traditions.

Whether it is the ancient laws of mathematics, astronomy, physiology (Yoga and ancient bloodless surgery in Ayurveda), meditation and spiritual sciences, or traditional Indian foods, India has been the cradle of human civilization. The secrets, still being unearthed here, have magically benefited and healed generations of humanity across the planet.

“India is the cradle of the human race, the birthplace of human speech…and the great grandmother of tradition. Our most valuable and most artistic materials in the history of man are treasured up in India only” – Mark Twain

It is perhaps now more than ever before, that these ancient sciences need to be tapped into, in a model that can deliver these products to the doorsteps and store shelves across the world.

The way to do this would be to create an eco-system that would identify entrepreneurs, groom them into full-stack products /services, and cultivate economically viable businesses.

It is with this vision that NICE (Network of Indian Cultural Enterprises) was created.

Such entrepreneurs would be given all the facilities, know-how, infrastructure, mentoring, and even enabled into the venture funding circuits to create sustainable startups. The formation of NICE (Network of Indian Cultural Enterprises) is the first step in that direction.

A Vision for Creation of a Cultural and Creative Economy

Further, the trade of cultural and creative goods or services at the global level significantly enhances a country’s brand value, and, in turn, its soft power.

While India is the seventh-largest exporter of cultural and creative goods across the world, there remains a significant gap between its trade value and that of market leaders.

Consequently, a strongly coherent and influential brand image of India remains to be developed to maximize the potential. At the same time, it is important to protect and propagate associated intellectual capital.

“We have always been a land of absolute freedom when it comes to matters beyond the material”. – Sadguru Jaggi

India has much to offer the world for sustainable, healthier, and conscious ways of living. The answers lie in shaping Brand India through enterprises that are cognizant of consumer choices, that are innovative and rooted in indigenous culture and heritage.

It is this vision of NICE that makes it the first serious attempt at harnessing the inherent Indian strengths to the world at large.

How do you Split a pie that spans the Planet?

NICE’s approach is to take specific segments and address them in a phased manner. In phase one, NICE will look at the following sectors:

Millennials are focusing increasingly on mindfulness, Yoga, Ayurveda, and herbal remedies for their wellbeing. The current size of the Indian wellness industry is about $17billion with the potential to reach about $60 billion in the next decade.

India’s food processing sector is one of the largest in the world (projected output of about $535 billion by 2025). The nation’s centuries-old wisdom perfected over searing coals will be shared with the world through a network of Indian-origin and Indian-owned food enterprises. It’s not for nothing that ‘the curry got the world finger-licking’.

As locally made, handcrafted products are capturing global imagination, the future of fashion could well be ‘Made in India’. The good news is that India’s textile and apparel exports are estimated to reach $70 billion by 2025 and India’s own market size to rise at $160 billion (fourth position in the world).

From bed and table linen to furniture, Indian artifacts draw inspiration from nature and engrain centuries-old artisanship. The global home décor market is poised to reach $838 billion by 2027 (from $616 billion in 2019).

Innumerable memories have already been etched in ‘Incredible India’ as a mystic and enchanting tourist destination. As pandemic fears die out, global and domestic tourism is likely to return in full force with the sector expected to reach $450 billion by 2028.

As NICE was launched about four weeks ago, a free 3-month online entrepreneurship program ‘Aarohana’ (Sanskrit for ascending) went live. The program aims at helping cultural entrepreneurs plan, develop, and scale their businesses from where they are. The program has a best-in-class set of founders, investors, mentors, domain experts, industrialists, management coaches advising registrants on various aspects of taking a business from early start-up to scale.

For a full agenda on the ‘Aarohana’ program, follow the link. And if you are interested in playing the game of cultural entrepreneurship, register here. Hundreds already joined. Won’t you?

About the Author: NICE Friend, Sridhar Pai covers tech, start-ups, marketing, and shares musings on life. Find him on Twitter.

The blog was initially posted by the author on Medium