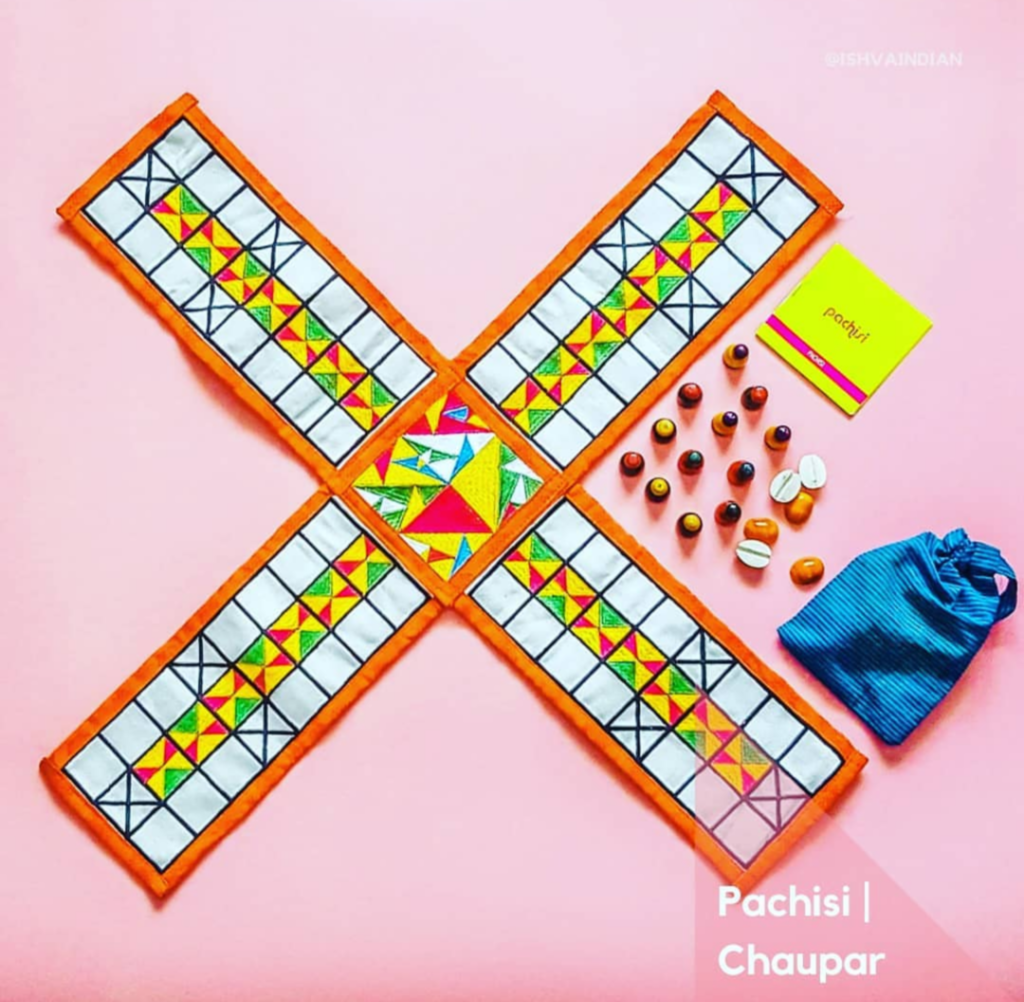 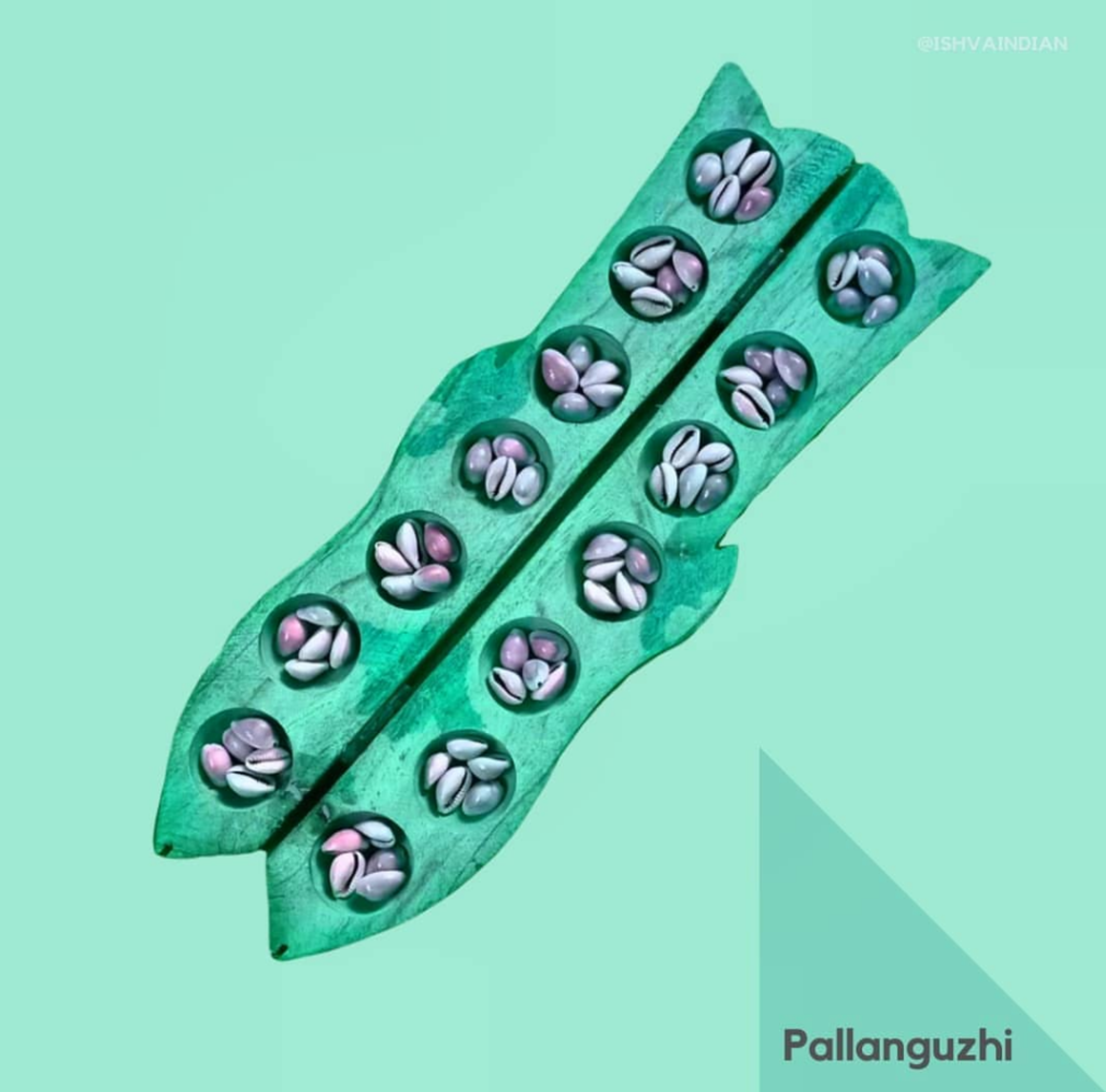 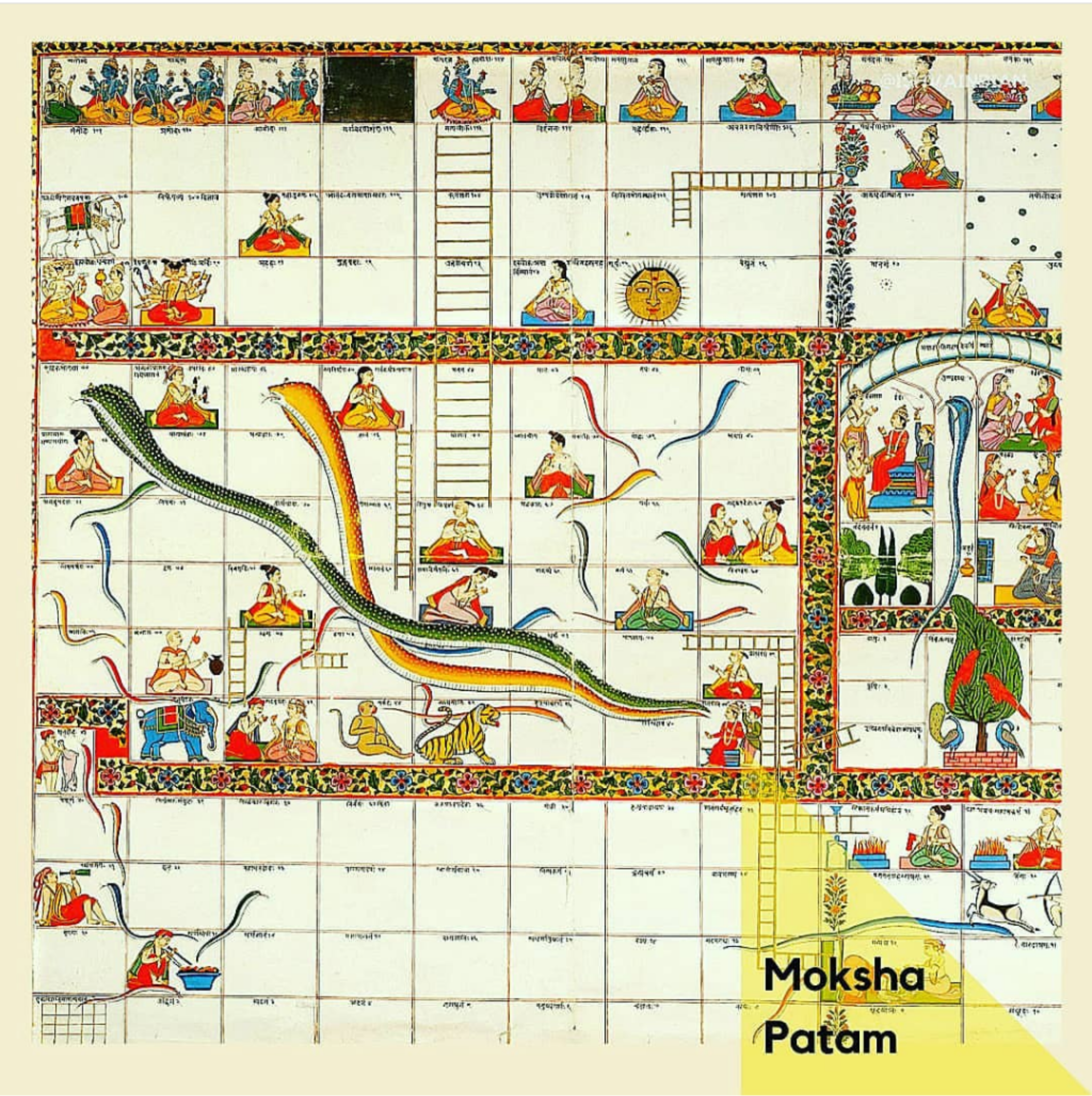 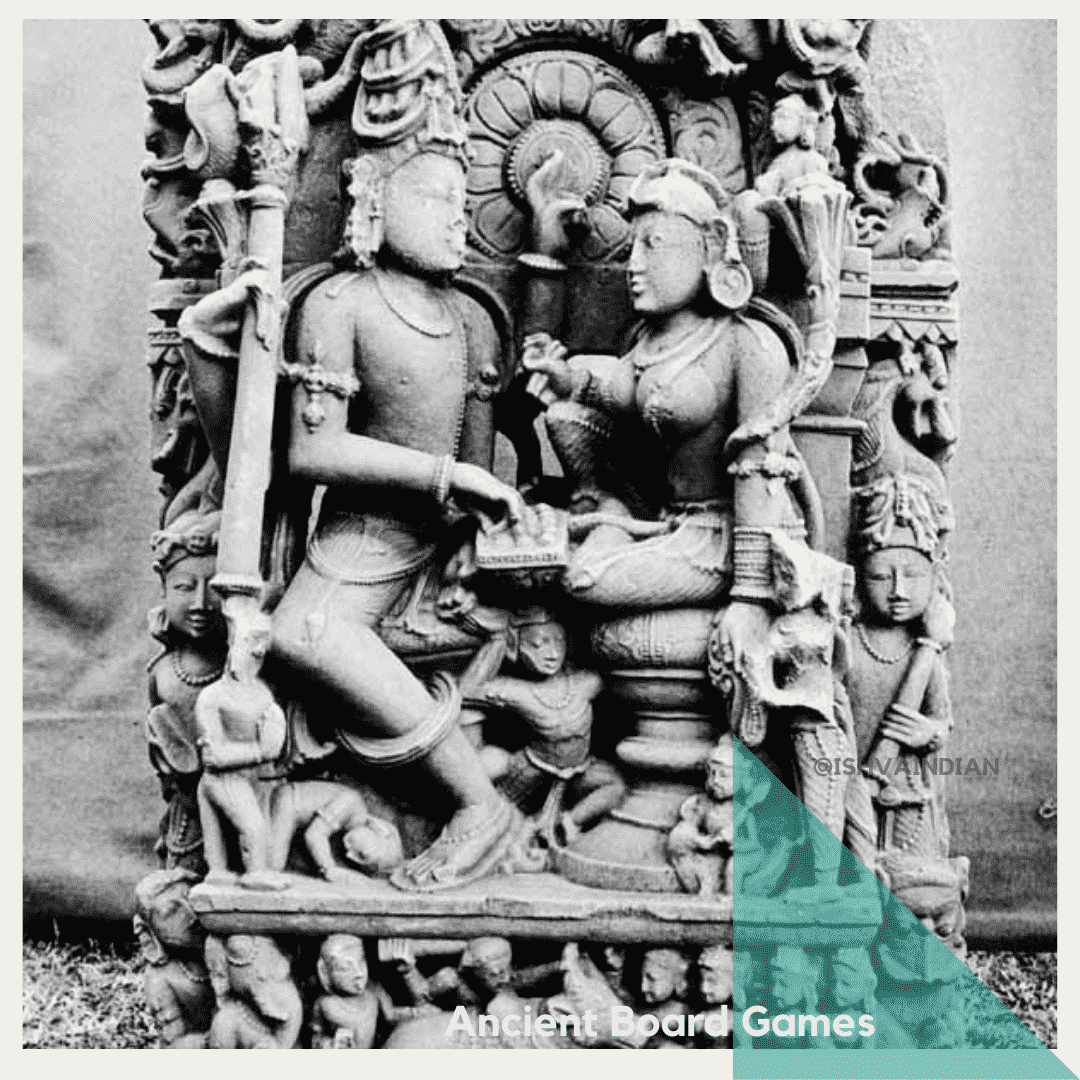 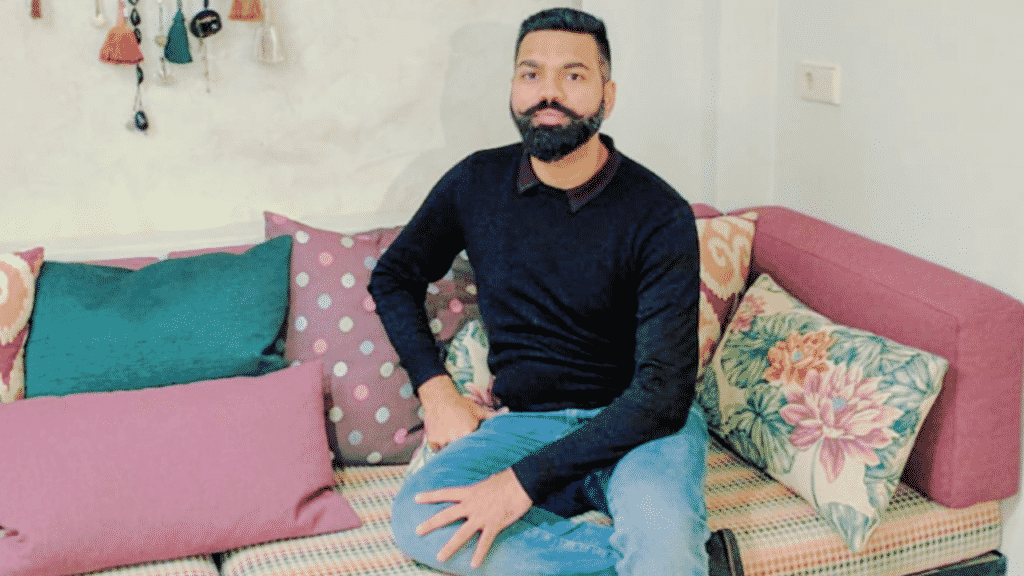 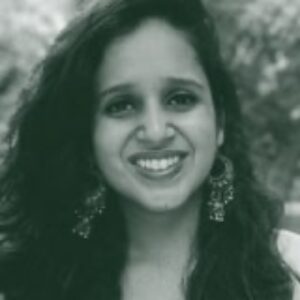 Arunima Gupta is Principal at Network of Indian Cultural Enterprises (NICE). She is an alumnus of Leiden University, the Netherlands and Lady Shri Ram College, Delhi University. She tweets 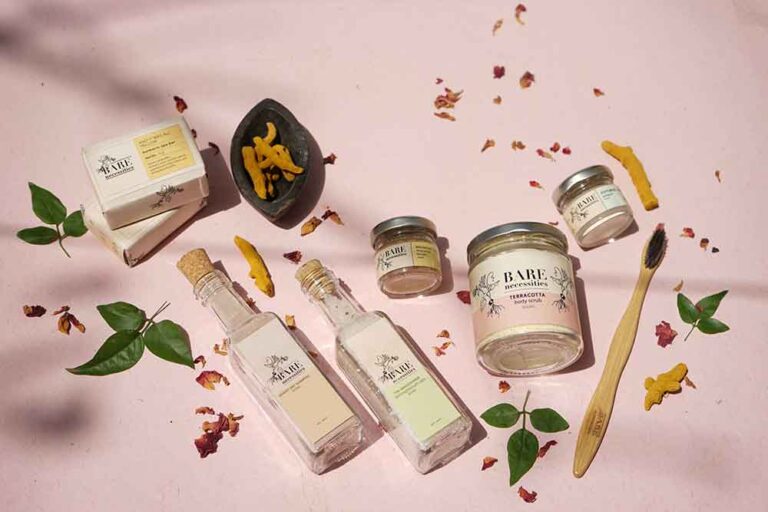 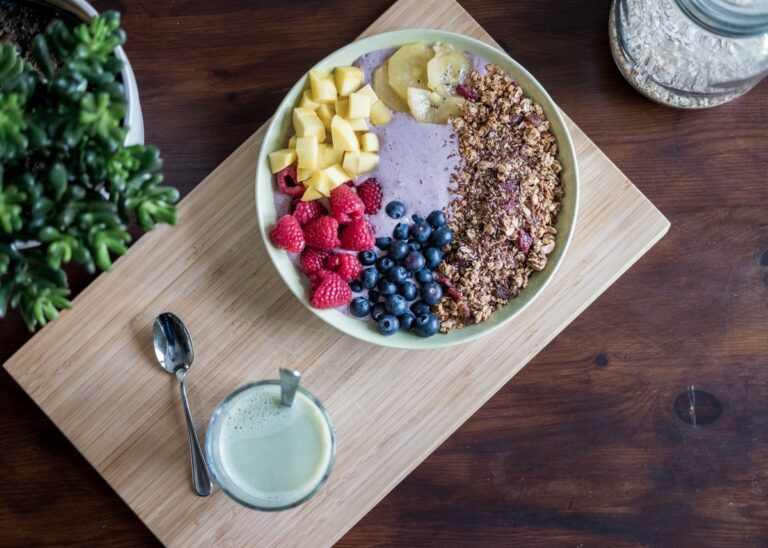 Part 4 – Self-Care is Critical for Self-Management

Self-management encompasses everything within and around us. Taking care of yourself is an important aspect of achieving it. Nuggets from