focussing on a quality audience experience 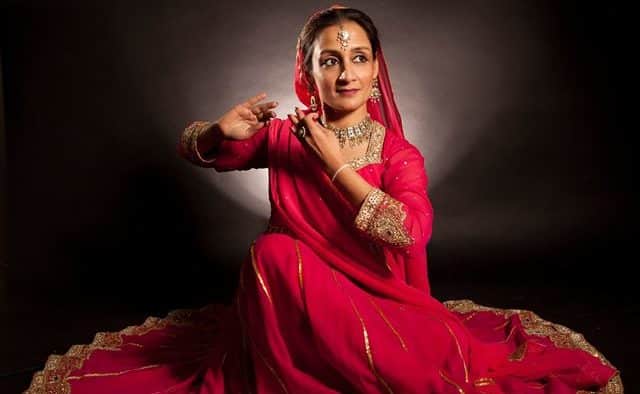 Recovering from COVID-19, Mira Kaushik, Arts curator and former Director of Akademi (UK), has not allowed the virus to slow her down. As founder of Manch UK, a brand new visionary ‘virtual stage” she has helped knit together global audiences with a daily ‘Meet the artist’ session with UK’s leading South Asian dance artists since April.

Launched on April 24, Manch UK is a Facebook-based platform that brings together artists to share their art form and their creative journey with disparate communities. The intention is to showcase excellence in South Asian arts, focussing on a quality audience experience.

Mira Kaushik was the Director of Akademi (UK) for the last 30 years, and says Akademi “has been “Indianising” the West for the past 40 years by nurturing excellence in Indian dance and taking it to unexpected, unconventional spaces from underground vaults to Buckingham Palace.” During her stint, Indian art became an intrinsic part of “British Cultural DNA, woven into the tapestry of the creative industry of Britain rather than being an isolated Indian patch.” She says this is where Indian soft power starts to work.

The paramount purpose of Manch UK is to connect people through the arts, to bring out the human side of the art world, says their press release. Manch UK evolved out of a desire to continue sharing the arts during lockdown in the absence of live performances. The platform is using the virtual stage to heal the community through the process of sharing artists’ stories of survival and creativity. 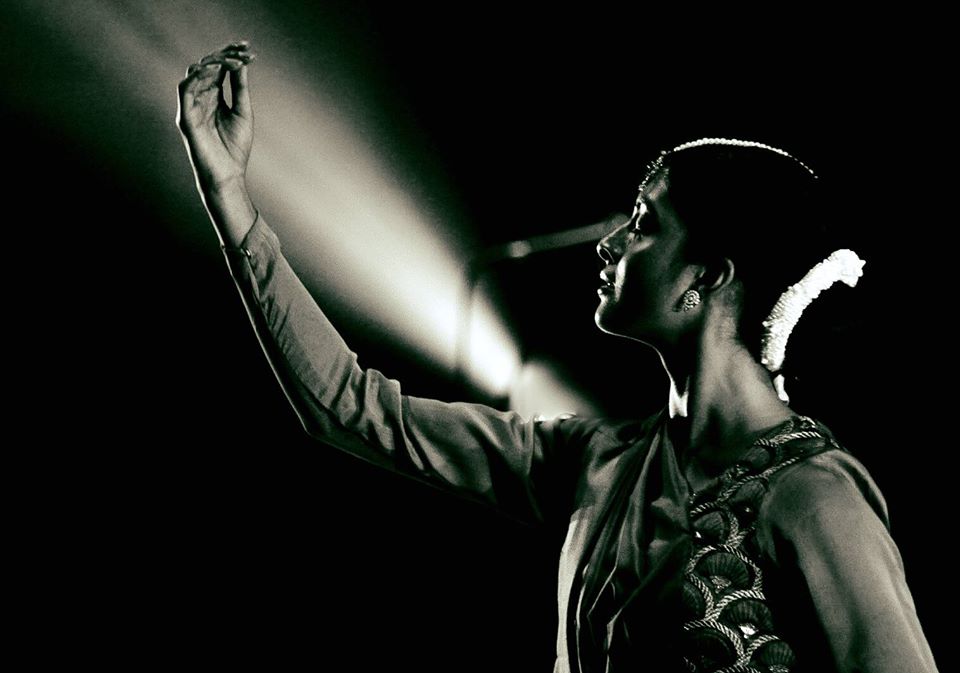 Says Mira Kaushik: “Manch UK is a simple but powerful idea. It has become a reason for the South Asian community to get together every evening at 6pm during these strange and scary times and not only connect with the artist of the day but also connect with each through the comments feature. Later during the evening, the day’s livestream becomes the subject of conversation and keeps the positive vibe of the community going. There is nothing more powerful or empowering than sharing our stories.” 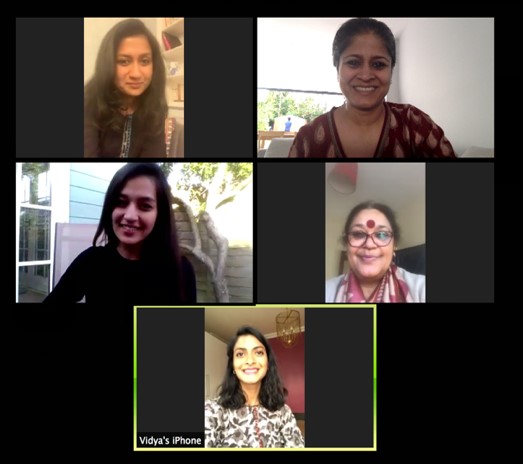 The team behind Manch UK is small, comprising entirely of volunteers: Ambika Kucheria (marketing consultant), Subhaluxmi Mukherji (development practitioner), Vidya Patel (Kathak dancer) and Suhani Dhanki (Bharatnatyam dance and actor), in addition to Mira Kaushik. And while the team work with creativity, precision and speed, they prefer to remain in the background, letting the artists take centrestage. 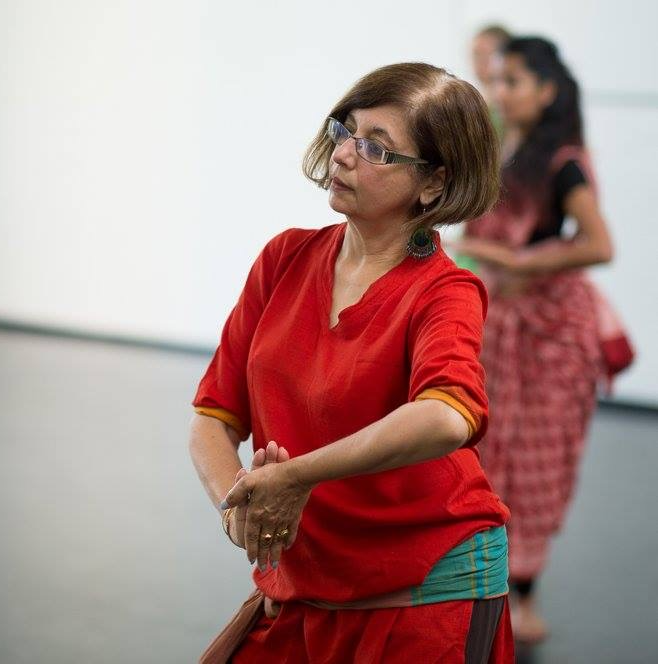 Statistics bear witness to the success of the platform. In its first four weeks, the platform has reached over 110,000 people and gained over 2500 followers. Some of UK’s biggest names the dance world have appeared on Manch UK opening their hearts and homes to give audiences an insight into their creative journey, including Aakash Odedra, Piali Ray OBE, Sujata Banerjee MBE, Prakash Yadagudde, Mavin Khoo and Nahid Siddiqui.

According to Aakash Odedra, one of UK’s most renowned dancers who also appeared on the series: “Manch UK has been a connective experience in a time of isolation and loneliness. The excitement and conversations between artists and audience members whether they watched the previous evening’s session has been unparalleled to any experience I have personally had in the last 28 years of dancing! I have felt more connected to my dear friends and colleagues now than ever before.”

Today, May 18, 2020 at 6 P.M. (UK time) on Manch UK ‘Meet the artist’ series, one can meet the cutting edge British choreographer and dancer Subhash ‘Viman’ Gorania – a trained Bharatanatyam and Kathak dancer. Subhash’s work has an unorthodox and quirky edge. He shifts deftly between Indian classical, urban and contemporary dance with natural flair, and has been part of many award winning productions including The Troth – Usne kaha tha produced by Akademi, ‘Ecstasy’, and the German tour of ‘Get on the good foot’ produced by Apollo Theatre (NY).

Tomorrow May 19, 2020 at 6 P.M. (UK Time) one can meet this year’s DanceXchange choreography award winner, Kathak dancer, Parbati Chaudhury. Parbati is a reflective dance practitioner bringing her personal experiences and social issues to her creative process and making dance with collaboration at its heart! She’s passionate about teaching and performing to connect with communities and audiences.

The current dance-focussed series ends on 24 May with future series in the pipeline showcasing stories from other art genres. 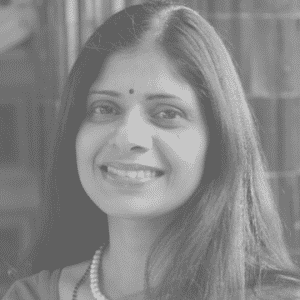 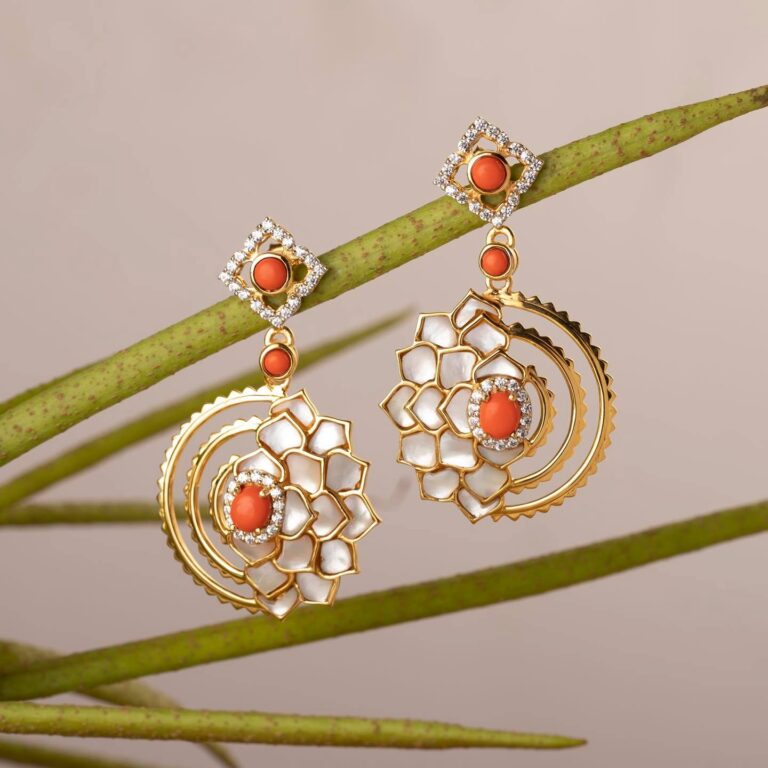 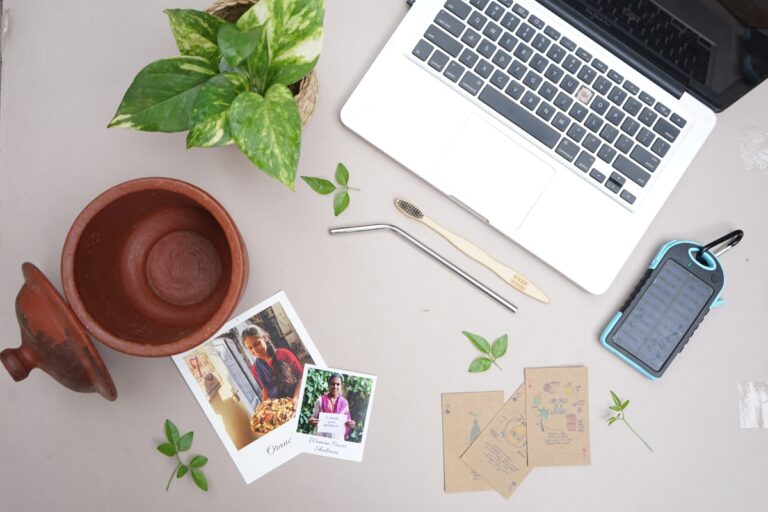 At NICE, we are engaging with NICE enterprises to hear how they are tackling their businesses during Covid. What are 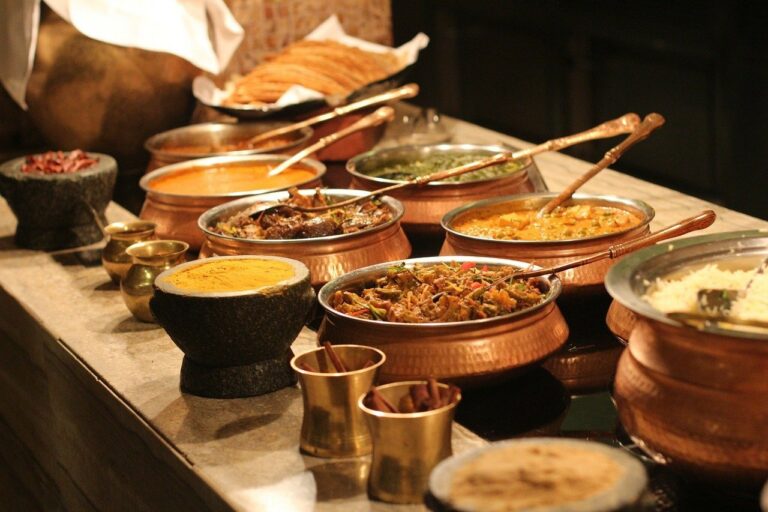 The restaurant business is quite a rewarding one IF the owner is able to “cook the right recipe”! Here are Gautam