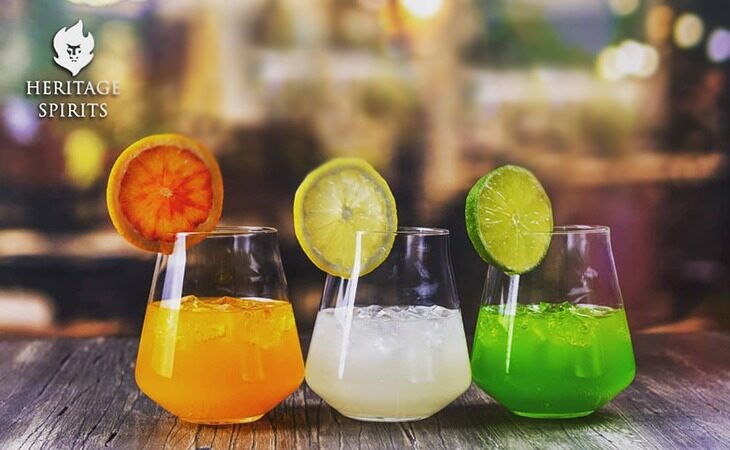 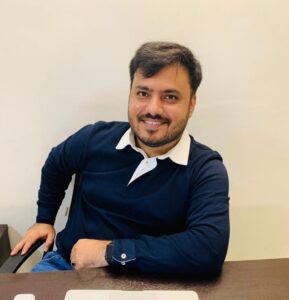 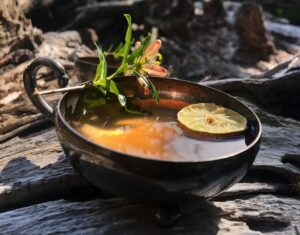 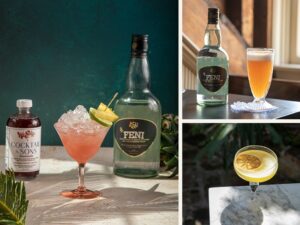 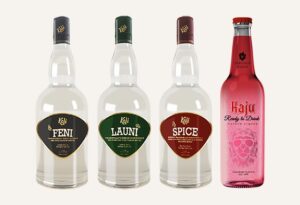 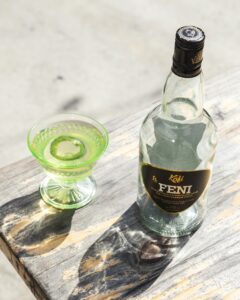 We at NICEorg are growing rapidly and are looking to join forces with passionate & talented individuals for: