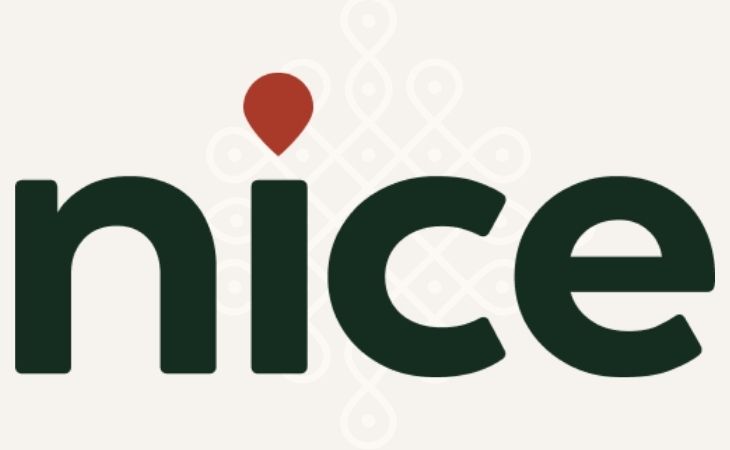 May 28th 2021 The Network of Indian Cultural Enterprises (NICE), a not-for-profit company, appointed Vidhyashankar Sathyamurthi as its CEO. He will report to the Board.

NICE began operations in 2020 with a unique focus on nurturing Indian cultural enterprises. It seeks to do so by creating an enabling ecosystem of investors, mentors, service providers, industry experts, corporations, policy makers and others. NICE is focused on five sectors, driven by a vision, a set of values and governed by a code of conduct. More details at niceorg.in

Vidhyashankar is a dual Masters degree holder from BITS, Pilani and an MBA grad of Cranfield School of Management, UK. He also holds additional advance certification from Harvard Business School, Yale University and The Takshashila Institute for Public Policy.

Commenting on joining NICE as its CEO, Vidhyashankar said “As we continue to endure challenging times of life and livelihoods, NICE as an ecosystem platform for entrepreneurs has a greater role to play in activating the cultural economy through its growing network of entrepreneurs, investors and mentors and other stakeholders across the globe. I join the team of NICE people in this mission to build Brand India through cultural entrepreneurship and help deliver on the dreams and aspirations of millions of Indian entrepreneurs in the 21th century. I look forward to building an enduring institution, collaborating with all stakeholders to ensure entrepreneurs succeed in their quest to build successful cultural enterprises while bringing benefits to the society at large”

Welcoming Vidhyashankar to NICE, Hari Kiran Vadlamani, founder of NICE said “We warmly welcome Vidhyashankar to the NICE family. After our formal launch last October, co-founder Sanjay and team laid a very good foundation through the Aarohana program culminating in a successful business plan competition thereby establishing our credentials with various stakeholders in the cultural and creative economy. With Vidhya at the helm we are now all set to grow to the next level as he brings with him the necessary skills and experience to take forward our mission to build a culturally vibrant India beyond its borders.”

Sanjay Anandaram, co-founder of NICE said “As we soon approach the second year of operations at NICE, we are fortunate that someone of the calibre of Vidhyashankar has joined us. It will greatly benefit NICE as it embarks on the next phase of its evolution towards its vision. I look forward to working with Vidhyashankar in making this a vision, a reality”.

Has the beauty of sarees ever captivated you? The intricate weaving process to get those beautiful colors and motifs on 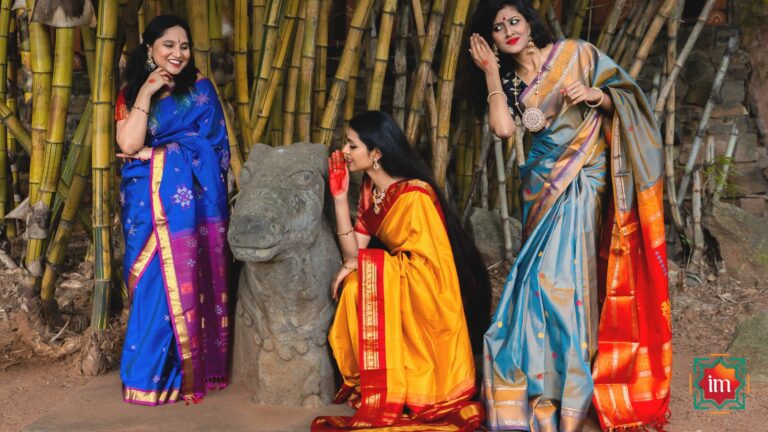 Handloom weaving is an age-old craft but is slowly losing itself in the pages of history. With stiff competition from

The constant craving for candy in India now has a sustainable, healthy and appealing solution – KandeeFactory. Founded to tackle