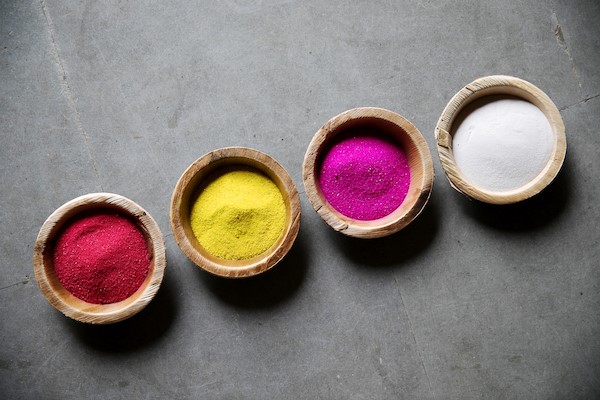 The story originally published in SoftPowerMag